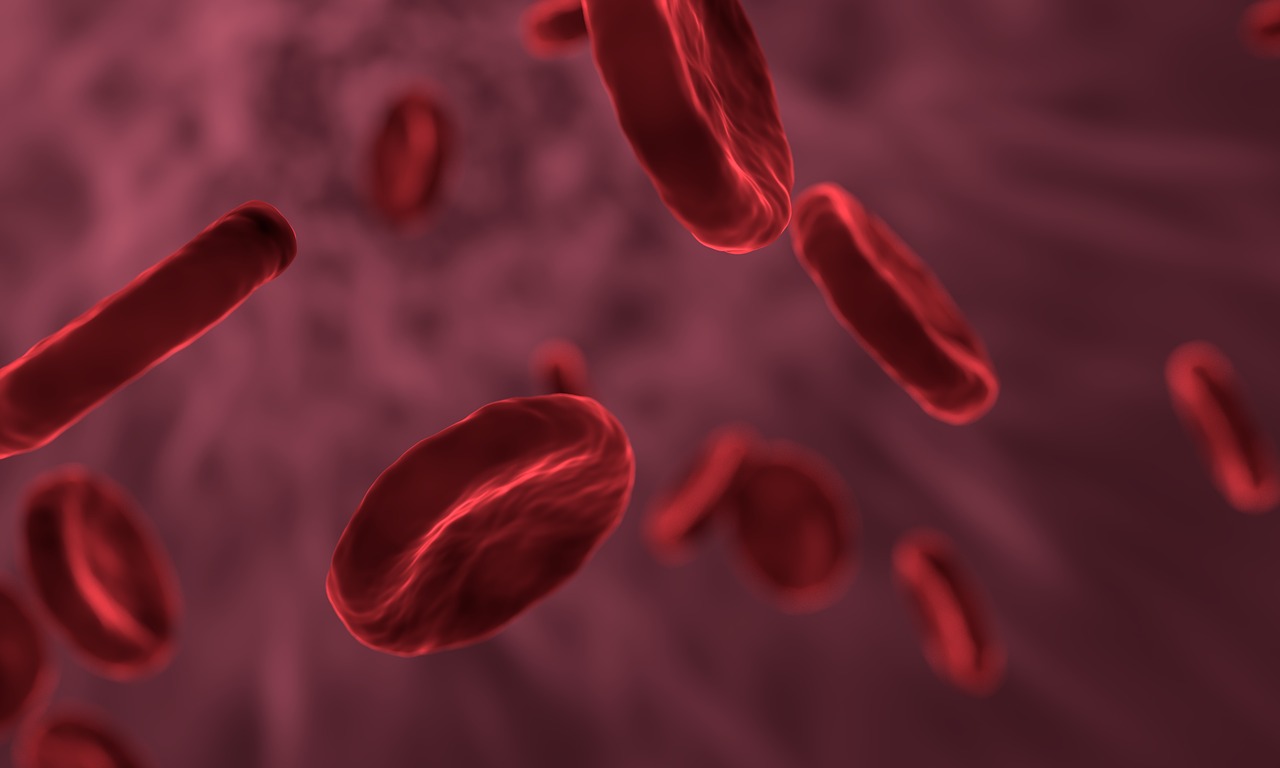 (Reuters) – The U.S. Food and Drug Administration said on Monday it approved a drug from Global Blood Therapeutics Inc to treat sickle cell disease in adults and pediatric patients aged 12 years or older.
The treatment to be sold under the brand name Oxbryta is the second drug in recent days to win U.S. approval for sickle cell anemia, and the first to target the underlying cause of the disease rather than symptoms.
The drug, known chemically as voxelotor, works by preventing red blood cells from sickling, a deformation that restricts flow of oxygen in blood vessels, leading to severe pain and organ damage
Its approval comes three months ahead of the FDA target date for such a decision, and just over a week after Novartis AG’s sickle cell drug, Adakveo, won U.S. regulatory clearance.
Adakveo is designed to reduce the incidence of sickle cell-related pain crises, a common and debilitating symptom of the disease.
“Today’s approval provides additional hope to the 100,000 people in the U.S., and the more than 20 million globally, who live with this debilitating blood disorder,” the FDA said in a statement.
The company’s shares were up about 7% before being halted, pending the news.
Sickle cell disease in the United States primarily affects African Americans. The majority of U.S. sickle cell patients rely on government healthcare programs to cover the cost of their care.
About half of the patients the company expects to treat with Oxbryta are covered by Medicaid, and another 15% are covered by Medicare, Global Blood Therapeutics Chief Executive Ted Love told Reuters, referring to the two major U.S. government health plans that serve the poor, disabled and older Americans.
Sickle cell disease remains most prevalent in sub-Saharan African countries, where many of the estimated 300,000 children born annually with the condition may die before the age of 5. The disease is also common in India.
(Reporting by Trisha Roy in Bengaluru and Carl O’Donnell in New York; Editing by Anil D’Silva and Bill Berkrot)