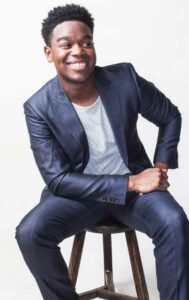 “I look forward to using my platform to engage a broad audience about how others can get involved in our worthy cause.”

The talented actor and performer, Dexter Darden, has been an advocate for the sickle cell community for several years. He has participated in our Annual National Convention, and we are delighted that he will serve again, this year, as the co-host of our Lonzie Lee Jones Symposium. SCDAA is also thrilled to announce that Dexter Darden will join us in our efforts to increase awareness about sickle cell disease (SCD) as one of our new Celebrity Ambassadors.

“I am honored to serve as an ambassador for SCDAA and to assist them in their mission to increase awareness about this life-threatening disease,” says Darden. “I look forward to using my platform to engage a broad audience about how others can get involved in our worthy cause to make a difference in the lives of those affected by SCD.” 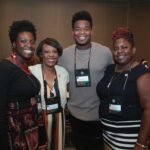 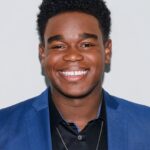 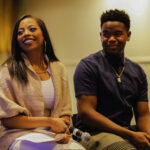 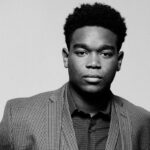 At just three years old, Dexter was already singing in the church choir. After his father passed away in 2000, he headed to Paul Newman’s Hole in the Wall Gang Camp in Connecticut: His life would never be the same. Instantly recognizing Dexter’s unique talents and kind, sincere spirit, Mr. Newman reached out to Dexter and gave him the chance to perform in star-studded galas and Broadway shows to raise money for children with blood diseases and cancer. Thanks to Mr. Newman’s faith in him, and his own hard work and talent, a star was born.

Dexter thanks God for the gifts that he has blessed him with and believes strongly in giving back to honor the memory of his mentor Paul, and to provide the kind of encouragement that he received. He has been actively involved in The Sickle Cell Anemia Foundation, Children’s Hospital of Philadelphia, The Hole in the Wall Gang Camp, The Ranfurly Home Orphanage, The Boys and Girls Club and The Heart Foundation.

Dexter has performed Off Broadway and his films have included: Disney’s Minuteman, Cadillac Records, Geography Club, Joyful Noise, Maze Runner, Scorch Trials, and Death Cure with Forrest Whitaker and Usher that is currently in production.

SCDAA welcomes and thanks Dexter for being our new SCDAA Celebrity Ambassador.